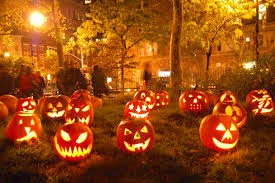 Posted by Gabrielle Bronzich at 5:36 PM

Gabrielle Bronzich
I am an Eastern Orthodox Christian who works professionally as a choral director and organist in churches of the Western confessions. I currently work as the Director of Music Ministries at a Missouri Synod Lutheran church. I attend services at my own Orthodox parish when I'm not working.